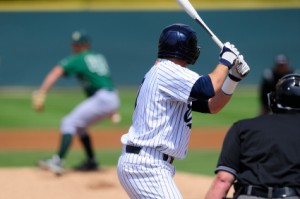 Some say it’s best to start a contract negotiation by sending the other side your “hardball” or “killer” contract form that’s extremely biased toward your side. By doing so (the theory goes), you set the other side’s expectations, and increase the odds that you’ll eventually get more of what you want. Doing so also gives you a batch of potential concessions that you can use for horse-trading.

Certainly there are transactions in which it makes at least some sense to do this. And of course it’s always fun to play “the art of the deal”; it feels just plain good to come out on top when negotiating the legal fine points. 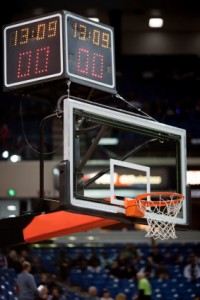 And you’ll incur opportunity costs: As the ‘shot clock’ runs down at the end of the fiscal quarter, you’ll be spending time on legal T&Cs instead of on closing additional business.

So when negotiating a deal, you might want to ask yourself whether “hardball” legal negotiation is really what you want to be spending your time doing.

It might make sense instead to lead off with a balanced contract form that represents a fair, reasonable way of doing business — one that, in an ideal world, the parties could “just sign it” and get on with their business.

Next post: Three reasons to educate the other side’s negotiators what to ask for in the contract